The mission of the Vermilion Sea Institute is to foster sustainable and enriching relationships between human societies and the ecosystems that support them. Because we recognize that these relationships are complex and multi-dimensional, VSI supports and implements programs that address not only ecological, but also cultural, economic, and sociopolitical aspects of environmental issues. 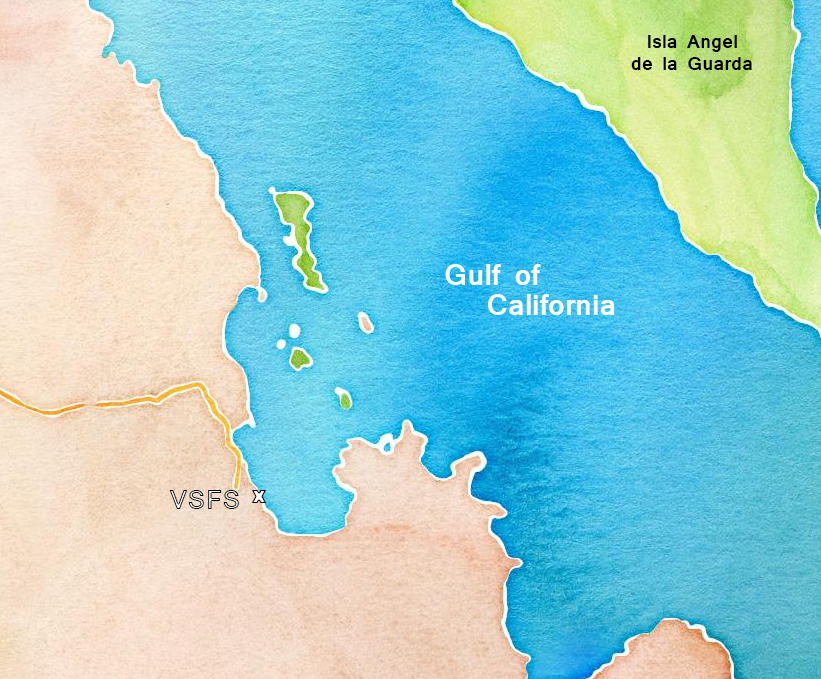 As an international and intercultural non-profit, Vermilion Sea Institute is committed to equitable practices and upholds non-discrimination policies. We do not and will not discriminate on the basis of race, color, religion (creed), gender, gender expression, age, national origin (ancestry), disability, marital status, sexual orientation, class or military status, in any of our activities or operations. These activities include, but are not limited to, hiring and firing of staff, selection of volunteers and vendors, and provision of services. In our work and actions we are committed to amplifying the voices of local people and people of color in our conservation efforts. We are committed to providing an inclusive and welcoming environment for all members of our staff, clients, volunteers, subcontractors, vendors, and visitors.

Nestled upon the shores of the Gulf of California within the Bahía de los Ángeles Biosphere reserve, a UNESCO World Heritage Site, the Vermilion Sea Field Station (VSFS) has hosted scientists, conservationists, educators, and students since the 1970’s. Originally the headquarters for gold and silver mining operations, the adobe building was one of the first structures in town. Later, the San Diego Natural History Museum began using the facility as a field station for natural history research.

Over the years, VSFS has been used by countless schools, educational programs, and researchers, including world-renowned scientists, authors, and media figures. The station has hosted a great variety of universities, including Stanford University, Vanderbilt University, the University of Colorado, Biola University, and Miami University. These partnerships and the work done through VSI has a rich history of fostering conservation projects, sustainable relationships between humans and the environment and solutions to global and local environmental challenges. 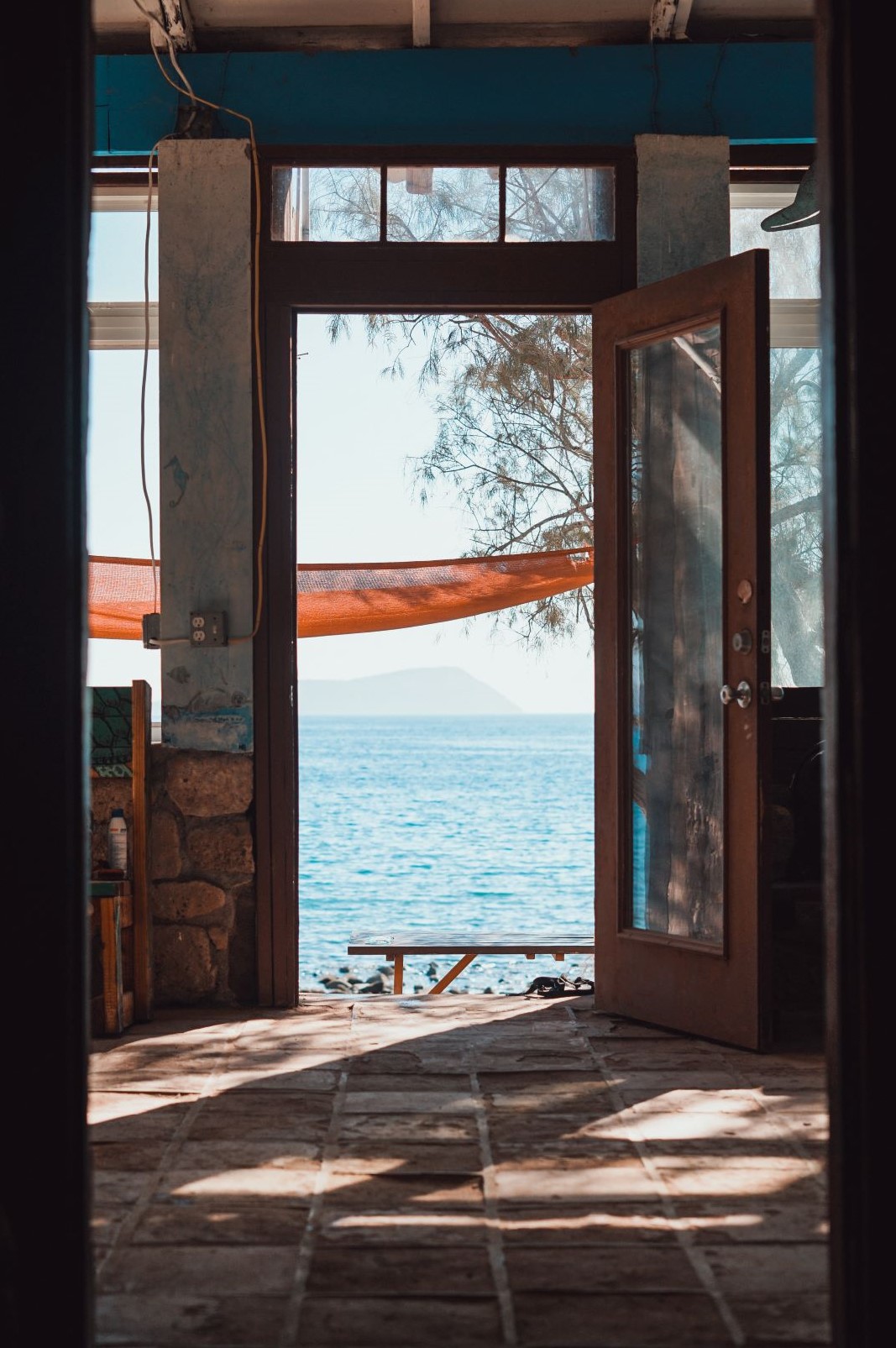 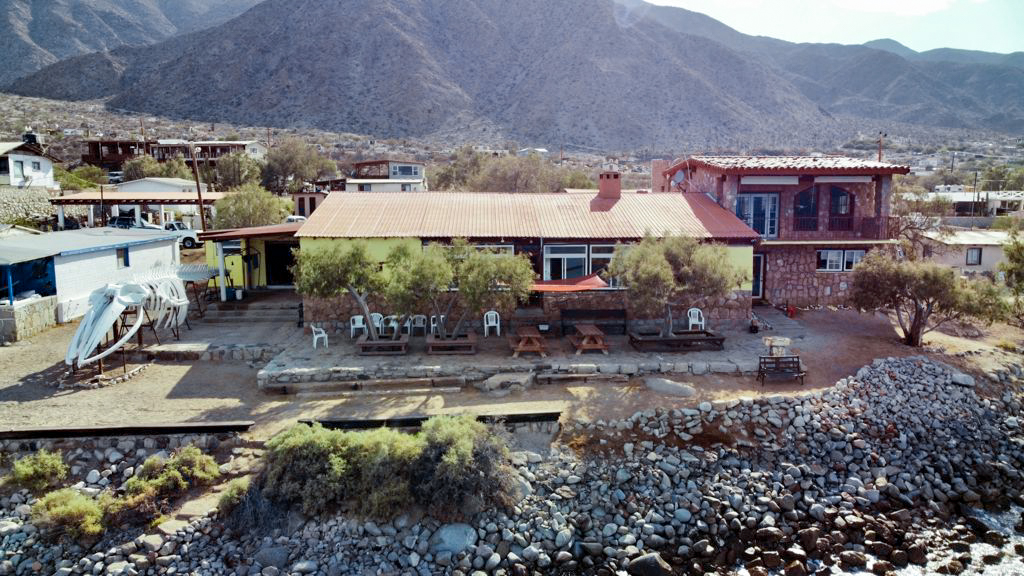 Our Commitment to Diversity, Equity and Inclusion

Upholding individual and collective humanity is important to us at VSI. As such, we work hard to improve our own understandings and programs to reflect the inclusive diversity of our world in an equitable and sustainable manner. If you have any concerns or feedback on how we can improve our language, programs, or interactions, please contact our Community Outreach Coordinator directly via email: [email protected]. If you prefer to remain anonymous with your feedback, you may share it here.

Every contribution is incredibly appreciated and we make sure to stretch every dollar as far as it can go!

Sign up for the latest news and updates about the Vermilion Sea Institute.